Besides the Union Seventy Center project, Clark has renovated and redeveloped other projects including, The Riverview Industrial Center, The Southwest Industrial Center, The Northwest Industrial Center and the renovation of two existing facilities including a 28,000 square foot office building in Downtown St. Louis. Clark also has underway the Alton Center Business Center, which is the redevelopment of the former Owens Illinois Glass Plant in Alton, Illinois and the Pagedale Business Center, a 323,400 square foot former Unilever manufacturing plant. Clark, working with the St. Louis County Economic Council, is also responsible for readying the Plymouth Industrial Park for new development, which was the former Wagner Electirc Plant in Wellston.

Clark Properties targets overlooked, well-located industrial sites that can be redesigned as the lowest-cost source of high-quality industrial space in a given submarket. We are widely considered to be one of the leading local authorities on the adaptive reuse of fallow industrial sites in economically distressed areas. A trademark of the company is the active role we play in the business and civic arenas of the neighborhoods in which we invest. 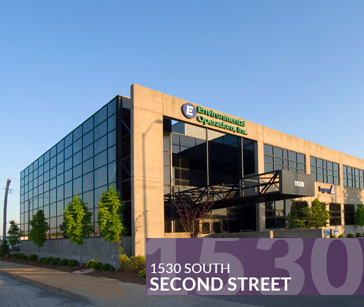 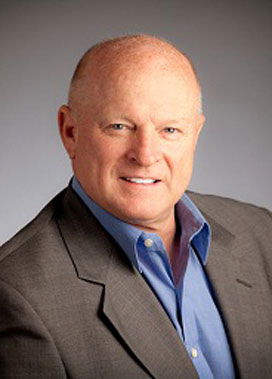 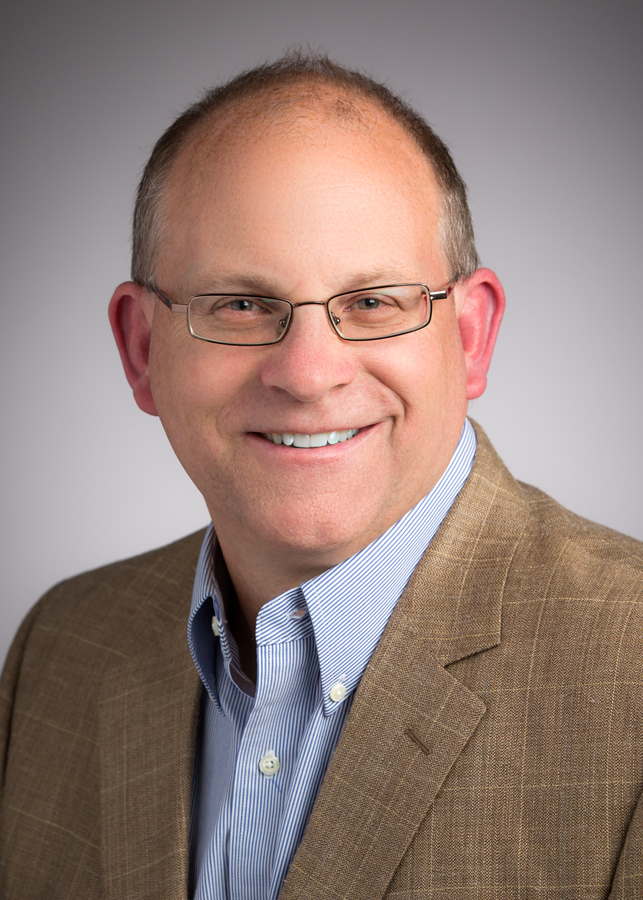 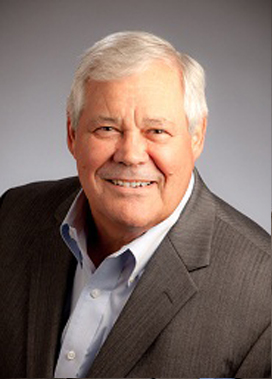 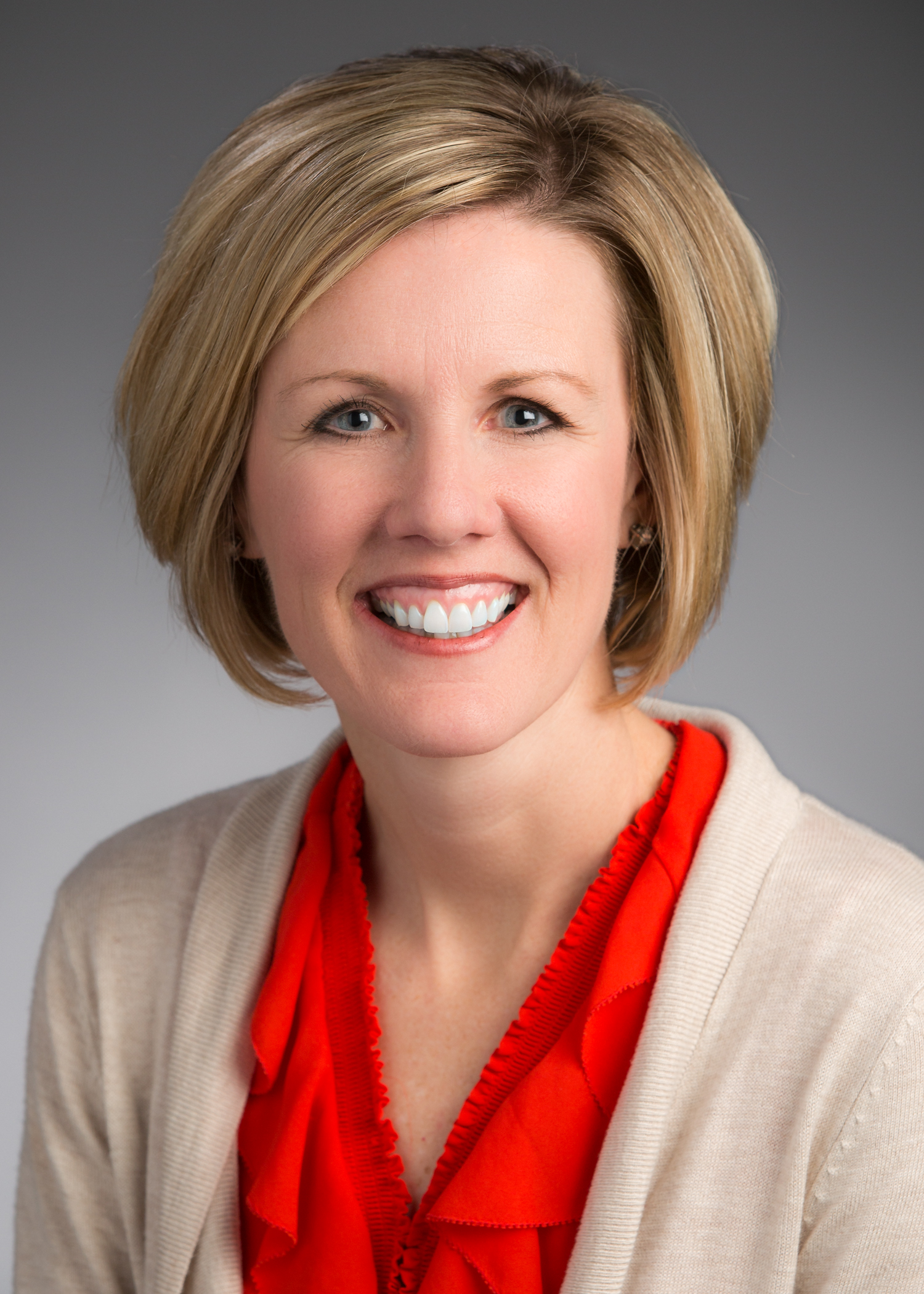 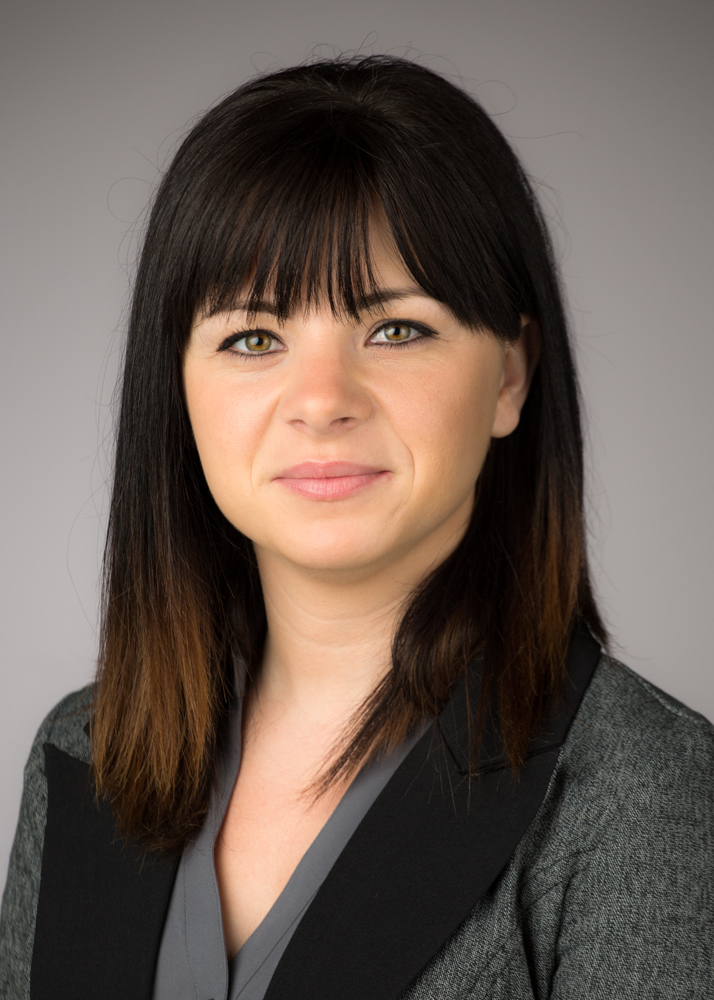 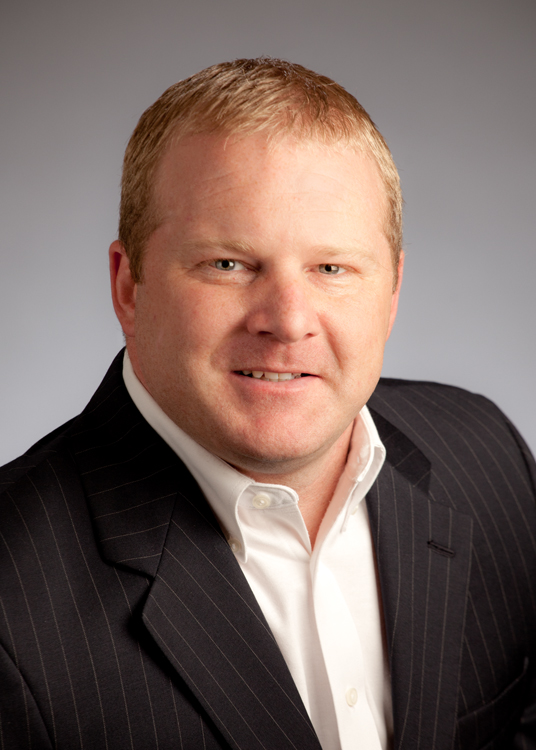 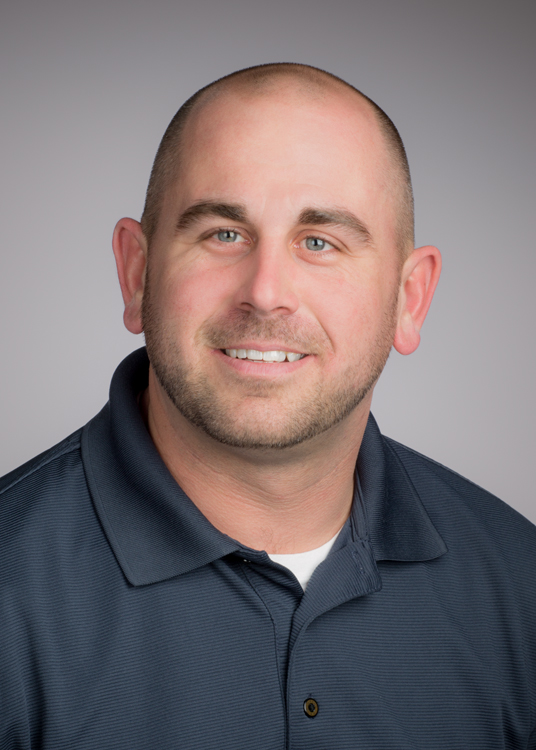 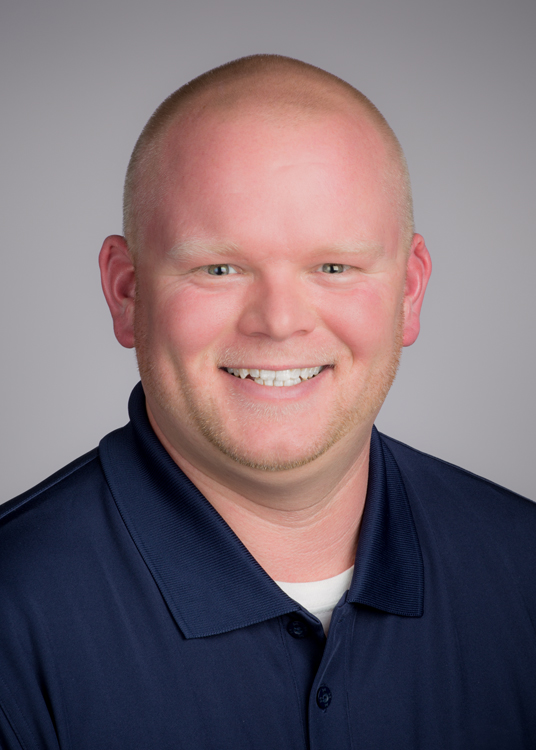